This Is The Key To Your Higher Health And Peak Performance

Click to see the special offer below
Play Video

What Does It Mean To Optimize Your Fat Metabolism

OFM (Optimized Fat Metabolism) essentially resets the body back to burning “fat as fuel” for most of the aerobic spectrum so your body prefers to metabolize fat at high aerobic rates, rates much higher than the current science says is possible but consistent with the emerging science on fat adaptation. Once an athlete is adapted, OFM actually enhances strategic carbohydrate use so now carbohydrates work like they never worked before, using less.

Simply put, the human body is designed to perform optimally using “fat as your fuel” for aerobic performance. This is why humans carry large stores of fat and very limited stores of glycogen. Look in the mirror and you will see…. .why not optimize utilization of “fat as fuel”? Even the leanest athlete carries more than enough “on-board” fat calories to run a 100 miles, cycle a double century or complete an Ironman. Think of it this way; Fat is your aerobic energy source and glycogen/glucose is your “fight or flight” fuel. So, unless your event is the 100 meter dash or Olympic powerlifting, focusing on optimizing fat metabolism via OFM needs to be a fundamental part of your program.

Emerging science from the FASTER Study is confirming what VESPA athletes already know; that fat metabolism plays a much larger role than previously thought possible and actually helps make carbohydrate use more powerful and sustainable.

OFM does NOT eliminate concentrated sources of carbohydrates from the diet or fueling but, rather, uses them “strategically”. VESPA plays a critical role to keep the athlete “locked-in” a high level of fat-metabolism while still being able to utilize carbohydrates.

Clearly, carbohydrates are a super quick burning energy source providing the kind of energy necessary for quick intense bursts and surges in athletic performance. The physiology, peer-reviewed literature, podium and athlete feedback all support the use of carbohydrates. The problem is the “un-intended consequences” of over-consumption of concentrated sources of carbohydrates, which, over time, create a host of performance and health deteriorating issues.

OFM is not no/low carb ketogenic protocol. OFM is a program to get the maximum efficiency and performance from the athlete’s aerobic potential via lipolytic pathways (i.e. Lipids/Fat) to build greater physiological capacity to sustainably utilize glycolytic pathways (i.e.carbohydrates) at the upper end of aerobic spectrum and into the anaerobic spectrum. While there are times and periods where carbohydrates will be severely restricted our experience is that with most athletes, once they are fat-adapted, the dietary aspects of OFM actually become very simple and easy.

Based upon athlete feedback and performance the OFM “strategic” use of carbs allows this quick burning energy source to have a stronger, more sustainable impact on performance using significantly less.

How Can Optimize My Fat Metabolism Quickly

Without changing a thing, VESPA is a great first step to get you back to your native physiology and experience the health & performance benefits of tapping into your energy potential!

This natural supplement is a peptide that will assist you in burning fat.  When used correctly you will see you don’t need the massive amounts of carbohydrates to fuel yourself.  Using Fat as your fuel source will eliminate bonking, GI distress AND you will see a large reduction in recovery time.

The conventional advice of fueling yourself with massive amounts of external calories, mostly as carbohydrates and sugars, not only circumvents but blocks your body’s natural ability to access and harness the tens of thousands of calories you have stored as fat. By tapping into this robust energy source you avoid the energy swings and the multitude of GI issues common when trying to ingest & digest significant calories during physical activity.

If you have questions about Vespa visit our FAQ page here, to try Vespa scroll down to see our special overseas offer.

A Special Offer For Sitzfleisch Listeners

Price Includes Shipping to anywhere in the EU region.  Note – outside of the EU extra charges may apply. 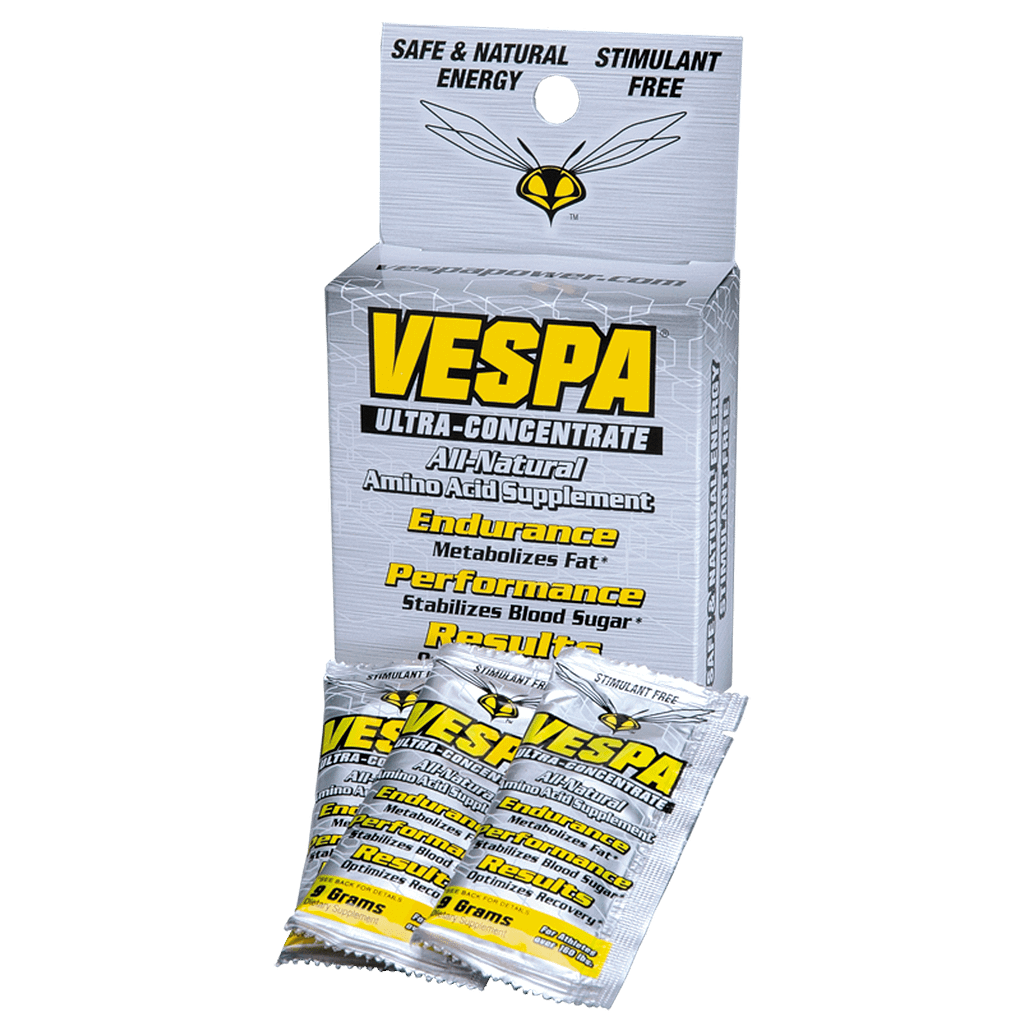 Ask any VESPA athlete, VESPA is not just another supplement, but a game-changing catalyst for endurance, performance, focus and recovery. As these SUCCESS profiles demonstrate VESPA helps athletes of all ages & abilities not only reach their potential but literally set new benchmarks for human performance. Whether you are an elite, competitive age-grouper, or just trying to get in shape and make that fundamental shift to “Fat as your fuel” …..you will find athletes just like you are consistently excelling with VESPA! 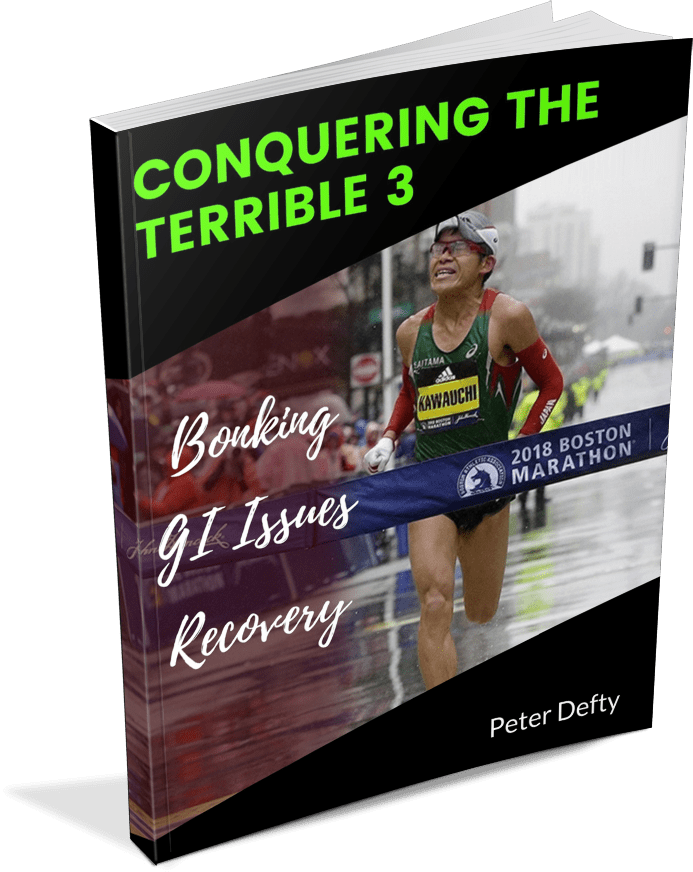 Enter your name and email and you will learn: